TIPS TO TRAVEL TO INDIA 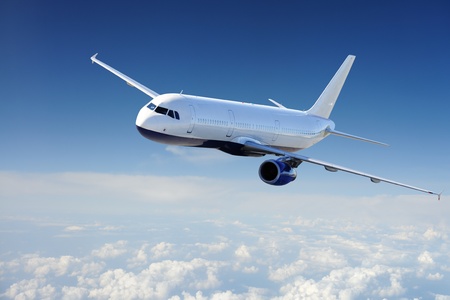 If you travel to South India from Europe, to Kerala, the best airlines in terms of price / quality is Qatar Airways. A roundtrip ticket, if purchased in advance, can cost between 400 € and 600 €. As France has political relations with Qatar, it is cheaper to travel from Paris to – Trivandrum (capital of Kerala, 70 kms from Varkala).

If you travel to North India, British Airways may be a good option. In any case, we recommend you do to your own research. For domestic flights in India there’s several airlines: Kingfisher, Indigo Airlines, Spice Jet and Jet Airways and Indian Airlines. If you travel direct to Varkala, the nearest airport is Trivandrum International Airport. From the airport you can reach Varkala by car, train or bus. Takes 1 h to reach.

There is also Cochin Airport, that is served by Air Asia, which is a budget airline. From Cochin to Varkala, you can take a train (4h). After arriving to Varkala train/bus station, you can take a rickshaw (10 min, 80 to 100 Inr) to North Cliff, Shiva Garden Home Stay (next door to Akhil Resort, old Hotel Preeth).

It’s the cheapest way to travel long distances. Even better, is through a travel agent who works with India where you can buy train tickets in advance. Try AC class or sleeping class. So you travel big distances for a relatively low cost and comfortable, especially in AC Class (All meals are included in the price). You can also make your train ticket booking online, here. Ideally you should book your train tickets with weeks, even months in advance. 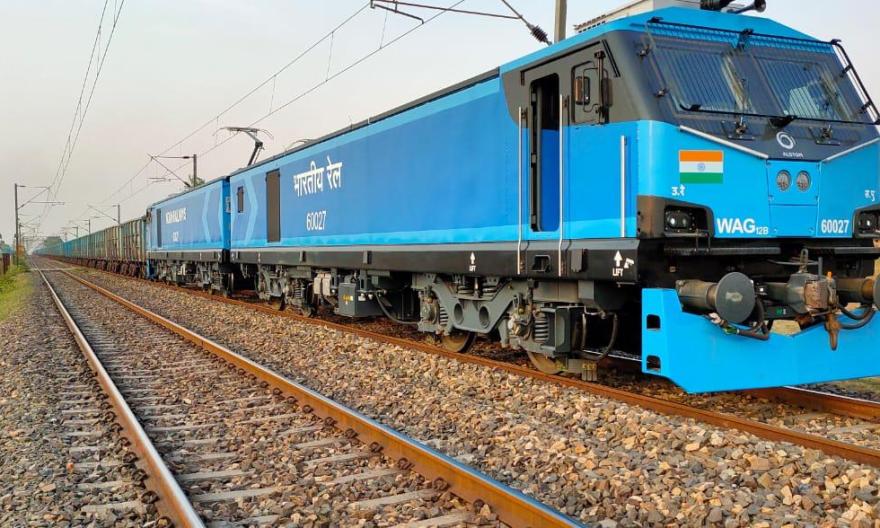 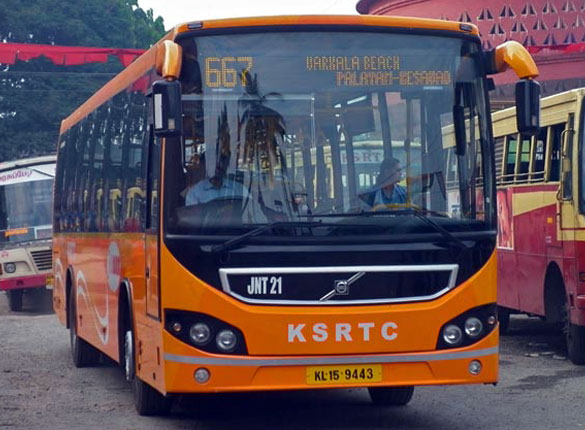 There are Bus Stations in all the major citys of India.

Varkala is linked by state and national highways to all the major cities in Kerala, Tamilnadu and Karnataka. (injected humour and the like). 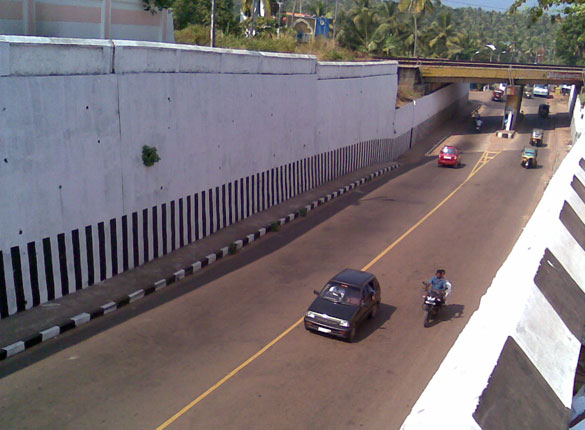 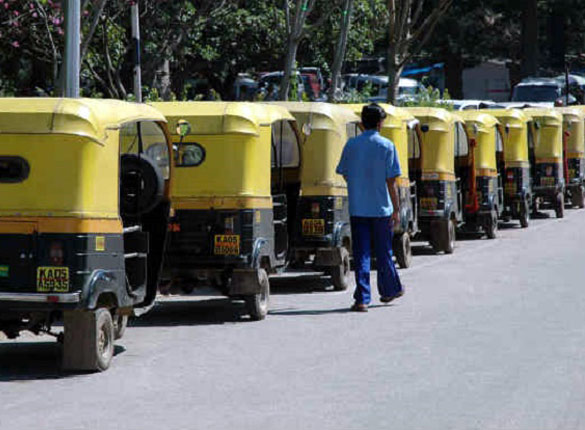 Small 3-wheel taxis. Average price, 100 INR for every 10 kms. It’s advisable to ask in advance about the distance and how much will it cost (to avoid unpleasant surprises).

In the big city’s it’s obligatory per law the taximeter to count the km and value of the trip. Before the travel begging, ask to the rickshaw driver to put the taximeter on.

In big stations like airports and train stations, ask for the Pre-Paid Taxi, so you pay a fair price. If you go with the first rickshaw driver that appears in front of you, as you go out of the station, you may pay the triple of the cost of your travel.